Book I: Earth was released in 2019, some twenty years after it had been written.

This adventure spans three millennia and takes the reader on a journey from ancient China, a time when a growing evil on Earth caused a rift with the Heavens and set in motion a series of events, which culminate in the present and the gathering of four destined teenagers on whose shoulders the fate of the world rests.

Ignorant to all but their newly found powers, the four must embark on a perilous journey where the dangers come not only from their enemies but from learning to accept each other and work as team, as they must remain together or face certain death.

With nothing but an elusive and enigmatic guide to help them on their quest, the teenagers quickly discover that although their goal is to defeat the evil, their true test will be surviving their coming of age.

Three thousand years of history collide when four teenagers accidentally meet. Each one embodies an elemental power and carries with them a sacred weapon.

They continue to struggle against an evil that has plagued the Earth for three millennia and finally threatens to engulf everything in chaos.

Warned that now united, they can part company only at the risk of certain death, the four must struggle to accept not only each other, but also their new-found powers, whilst fighting an evil they know nothing about and saving an uncaring world from a deadly menace. 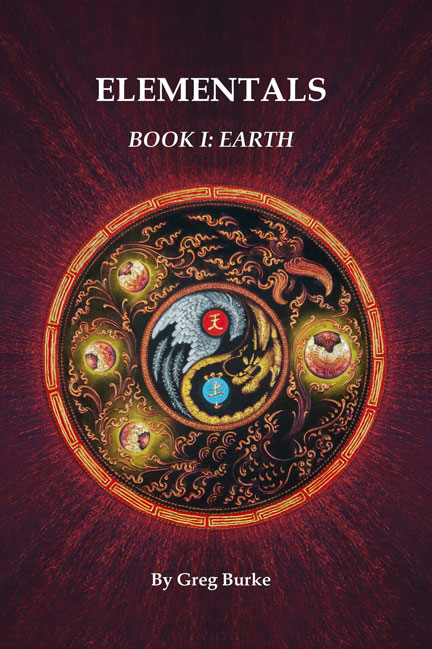