The Vampire Scrolls is a historical fiction series. The series starts in Renaissance Europe and traces the struggle of young Elizabeth Báthory as she is forced to accept her fate of sentencing her species to death or challenging it and making herself one of the most hunted people across all of Europe.

The effect of her decision ripples across not only humanity but other, more clandestine, species that live on the fringes of society and the human imagination.

Greed, lust and self interest intertwine with forbidden love, sacrifice and the unbreakable drive to do the right thing as each character finds their own path on a journey that will eventually collide with unexpected results.

The Vampire Scrolls – Book I: The Chosen One
Australian Orders – $20.00 AUD, including shipping.


The Vampire Scrolls – Book I: The Chosen One
U.S. / International Orders – $34.99 USD, including shipping.

The Vampire Scrolls – Book I: The Chosen One

It is 1575 and the vampire covens and lycan clans continue to wage war in a bid to carve up Europe and gain more land for their feeding grounds. Overshadowing this however, the time of the prophesised ‘Chosen One’ is at hand.

A single coven, the Báthory of Somlyó, stand alone against their vampire brethren for the protection of mankind.

Working hand in hand with Kings, Popes and other human dignitaries throughout Europe, they face the overwhelming combined threat of vampires, lycans and another more sinister mastermind, Kabaiel.

With help from legendary Order of the Dragon Hunters and the White Witches of Wallachia they struggle against deceit, betrayal and evil at every turn, for the very balance of life as we know it hinges on the outcome of this momentous event.

The Vampire Scrolls – Book I: The Chosen One was launched at San Diego Comic Con 2014 and received rave reviews. 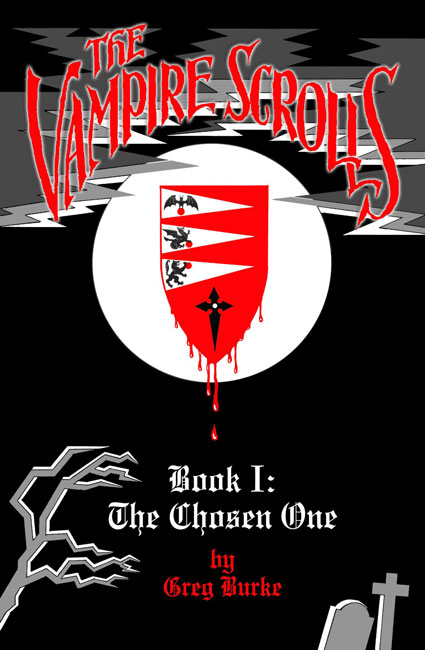 The beginning of The Vampire Scrolls – Book II: The Warrior’s Quest novel is visually depicted in this comic. The characters from Book I are brought to life and leap off the pages as they continue on their quest, propelling us into the next phase of their journey. 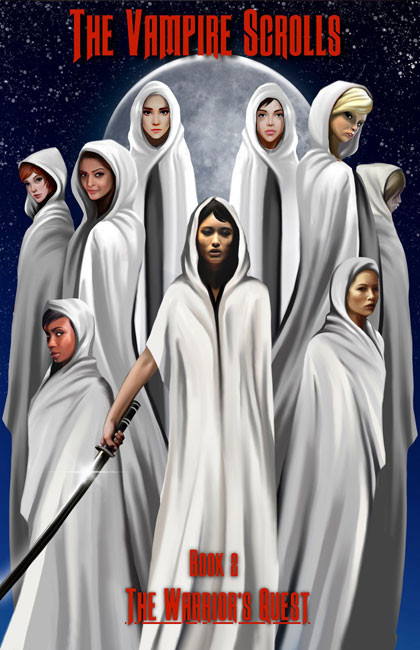 Listen to the characters speak as if you were actually there and experiencing the action for yourself, in the beginning of The Vampire Scrolls – Book II: The Warrior’s Quest.

This audio comic is available exclusively on this website. 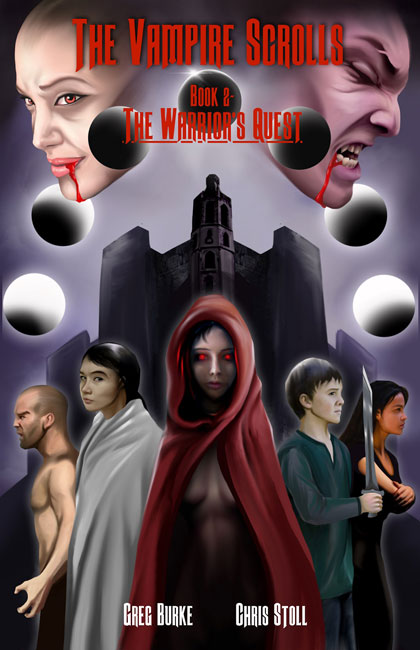 Resulting from mass human ignorance and apathy, the world is in tumult. The Chosen One, Erzsébet Báthory, has discovered an ancient relic containing the power of the gods themselves.

Buoyed by her new found power, her evil designs, combined with the threat of the Dark Angel Kabaiel, have sent shivers through the supernatural world.

In response to this threat the gods have been forced, within their own limitations, to mobilise their forces to overcome this evil which threatens the Accords of the Gods and the safety of the world itself.

A small band of warriors, the leader of which is the new living prophecy, have been tasked with not only hunting down any and all remaining artifacts left by the gods on earth, but also to locate and stop both Kabaiel and the Chosen One.

Struggling against deceit, betrayal and evil at every turn, they must overcome their differences to successfully complete their quest. The fate of the world depends on it. 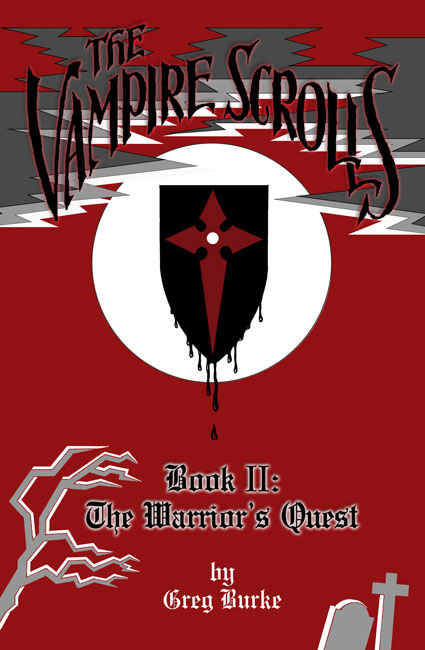 Set directly before the beginning of The Vampire Scrolls – Book I: The Chosen One, this diary excerpt from Anna Darvulia, provides an invaluable insight into the machinations of the mysterious prophecy and the events that led to the one with such power being in the place where we find her.

The excerpt is a single day’s entry from the Anna’s diary and includes a self portrait of the author herself. It is in an aged scroll format. 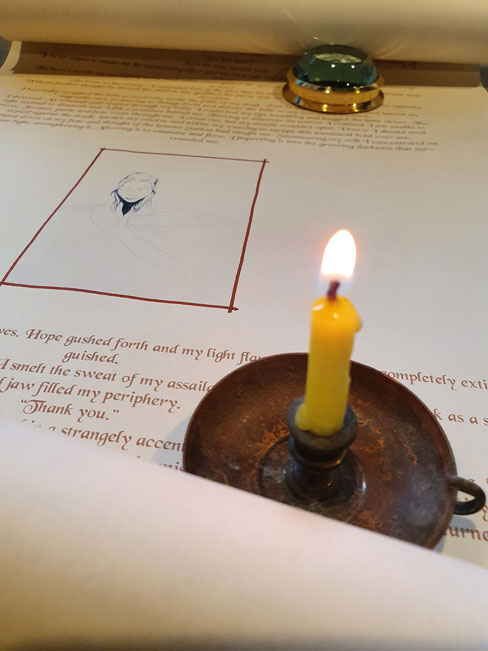 The trading cards are a set of 12 with a bonus 13th card that was exclusive to SDCC ’18. The 12 character cards represent the 12 main characters from Book I and Book II in the series. The cards are doubles sided with the front displaying the image of the character and the reverse side detailing the character’s powers and abilities.

The Vampire Scrolls Character Trading Card set was launched at San Diego Comic Con 2018 in conjunction with Book II of the series. 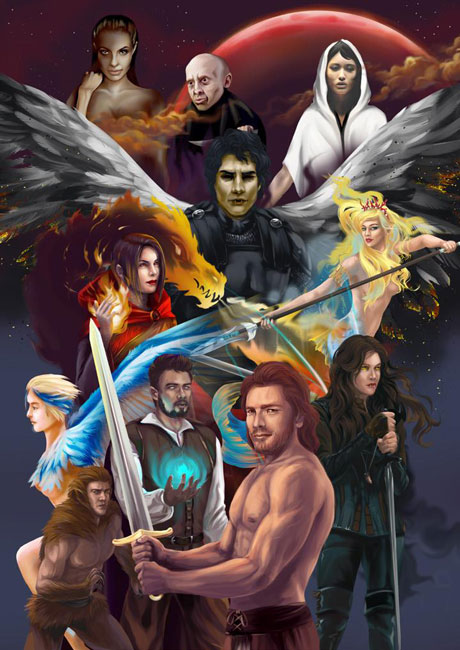